This procedure can be associated with significant complications and must always be performed under supervision until competence is attained.

Commonly used sites include the internal jugular vein (IJV), subclavian vein and femoral vein. These are all located close to arteries and nerves that can be damaged by a misplaced needle, and in addition the subclavian vein lies near the pleura of the lung with the risk of pneumothorax.

The same basic principles, techniques and equipment are required for each site. The specific anatomical considerations and complications for each site are considered individually.

Care and use of a central line 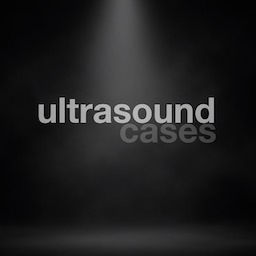 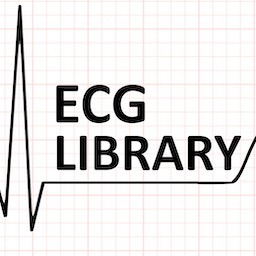 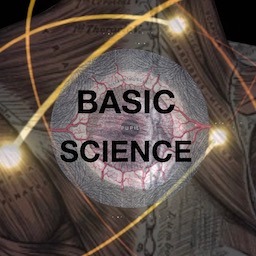 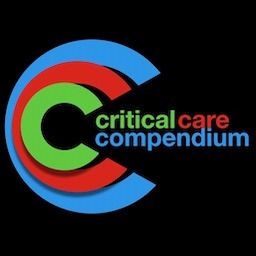